Now through July 14, you can vote for a SilverSneakers member who has improved their life through fitness. 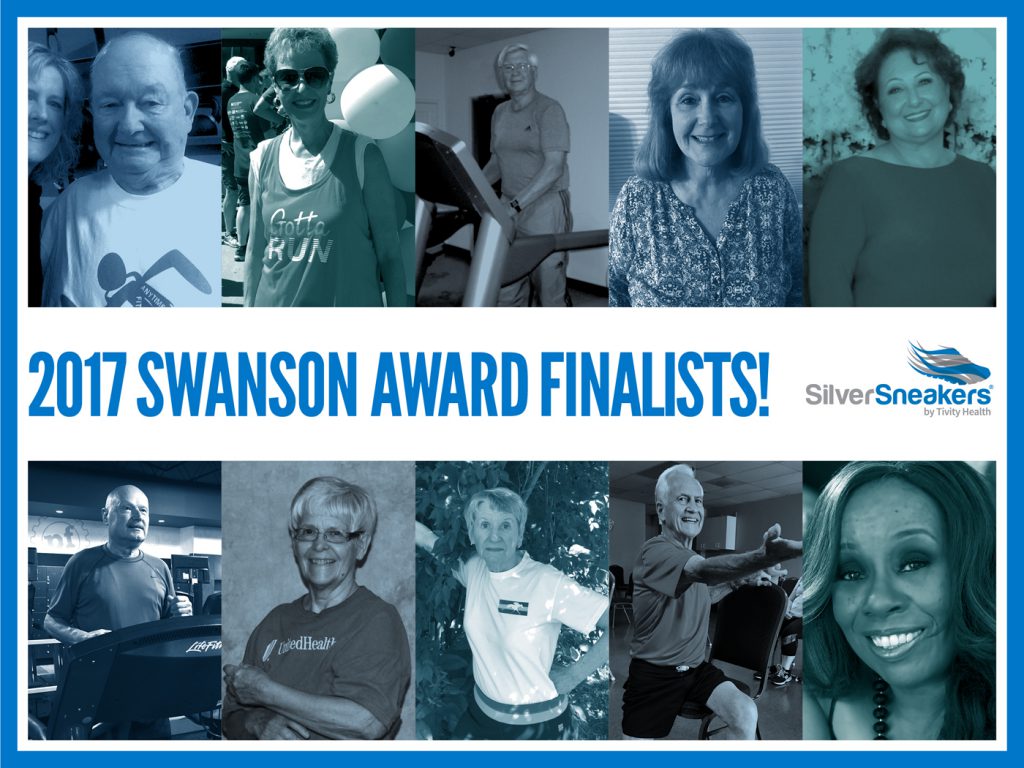 You nominated them. Now, let’s meet the 10 finalists for the 2017 Richard L. Swanson Inspiration Award, which honors a SilverSneakers member who has improved their life through fitness, while also motivating others to improve their health and well-being.

With SilverSneakers, these finalists have gotten back on track after injuries and surgeries. They’ve taken control of diabetes, arthritis, pain, and their heart health. They’ve dealt with family loss and grief. They’ve run races and competed in fitness events. They’ve discovered new friends—and inspired those around them.

Read their stories here, and vote for your finalist of choice at silversneakers.com/swansonaward. From July 3 to July 14, you can vote once per day. When severe arthritis limited mobility in her hands, Linda turned to exercise through SilverSneakers. After a year of strengthening her hands three times a week, she’s regained almost full use of them and is able to continue one of her passions: sewing. She now makes themed kitchen towels and sells them at local craft fairs.

After a handful of surgeries left her with physical challenges, Araxy joined SilverSneakers. Her great accomplishment: regaining her strength. Today, she can stand up from a lying position with no assistance, and she can lift 20-pound weights. Her progress has amazed her family and encouraged her SilverSneakers classmates to embrace a lifestyle of fitness. 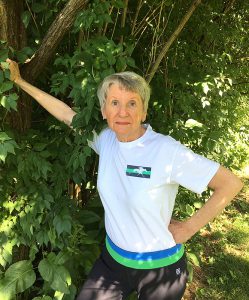 Barbara experienced debilitating back pain that left her in bed most of the day. Afraid she might have to have surgery, she tried exercise through SilverSneakers. To her surprise, once she became more active, she felt less pain, and had more energy. Barbara credits SilverSneakers with transforming her life. 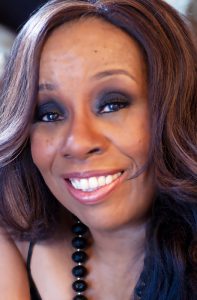 Aseneth joined SilverSneakers after undergoing knee replacement surgery. Her hope was that cardio and other exercise would help rebuild her physical strength, and it did. But after losing her daughter to breast cancer, Aseneth also found an emotional outlet and resource in SilverSneakers and fitness. 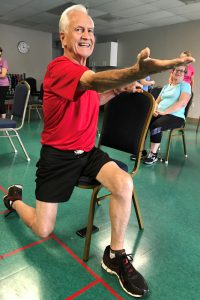 Through SilverSneakers, John trained for his local Senior Games. He competed in 18 events, including swimming, cycling, and track and field, and left as one of the most decorated gold medal winners. Known as his gym’s “senior fitizen,” John says better health has allowed him to pursue hobbies like gardening, wood carving, and now ballroom dancing.

Gary A., 66: Taking Control of Diabetes After retiring from the Cincinnati Fire Department, Gary wasn’t sure what to do with his newfound free time. Looking to get more active, he joined SilverSneakers and got back into an old hobby: running. Since then, Gary has lost 85 pounds and gained control of his diabetes. With the support of his family and SilverSneakers friends, he’s now training to run a marathon. An avid runner, Barbara trained for six months and ran her first half-marathon at the age of 62. Now, she’s retired but still competes in 4K and 5K races. Through SilverSneakers, Barbara continues to exercise to keep her heart and mind healthy. Her philosophy: Good physical health is connected to good mental health. During an annual exam, Philip’s doctor found nine blockages in his heart. He underwent triple bypass surgery and later an additional heart surgery. After these events, he knew he had to take action for his health. Through SilverSneakers, he now goes to the gym and walks three miles every day. He credits fitness for allowing him more time with his family.

Between July 3 and 14, you can vote once per day for your finalist of choice at silversneakers.com/swansonaward. The winner will be announced on July 17.