You can’t beat the Olympians you’ll be watching over the next two weeks. But you can join them. 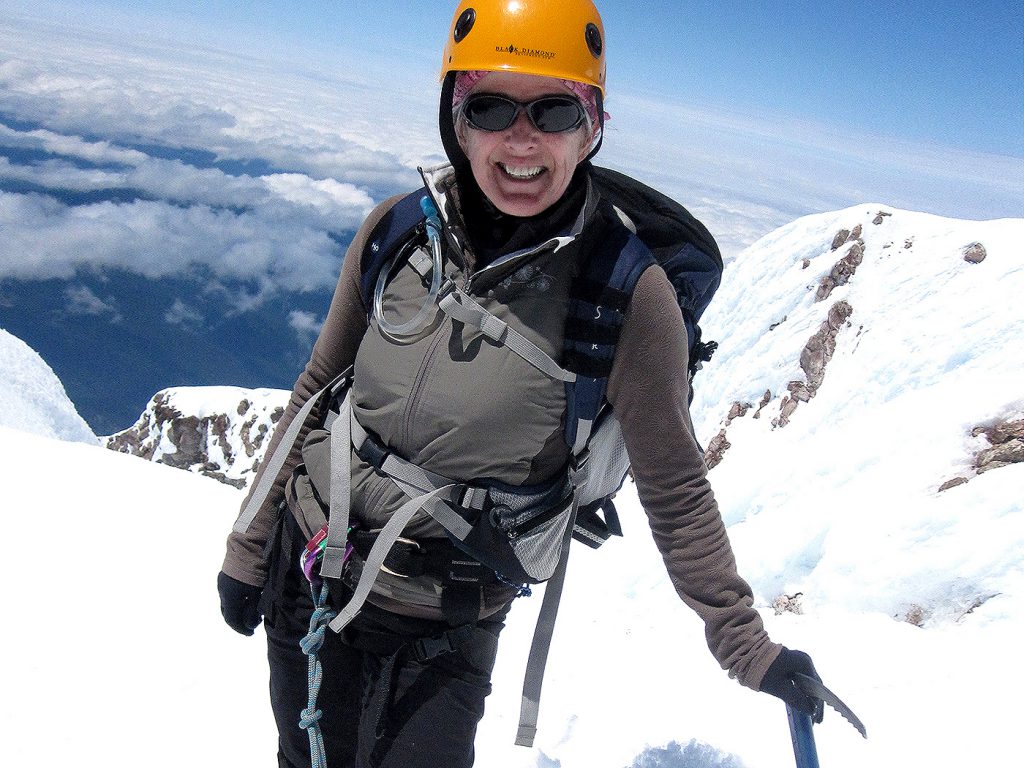 Age is just a number. It’s never too late to get active. Getting older shouldn’t mean slowing down.

These are all clichés for a reason: They’re true. In fact, by keeping active you can actually slow aging in your body’s cells, according to a 2017 study in Preventive Medicine.

The problem: Despite knowing the facts, motivation is often hard to muster. So instead of telling you what science and experts say is possible, we’re going to show you via the five real-life fitness heroes below.

Between the ages of 63 and 78, they’re running marathons, competing in duathlons, biking across the country, and generally winning at life. Needless to say, their stories will provide more than enough motivation to get you moving—no matter your age or fitness level. 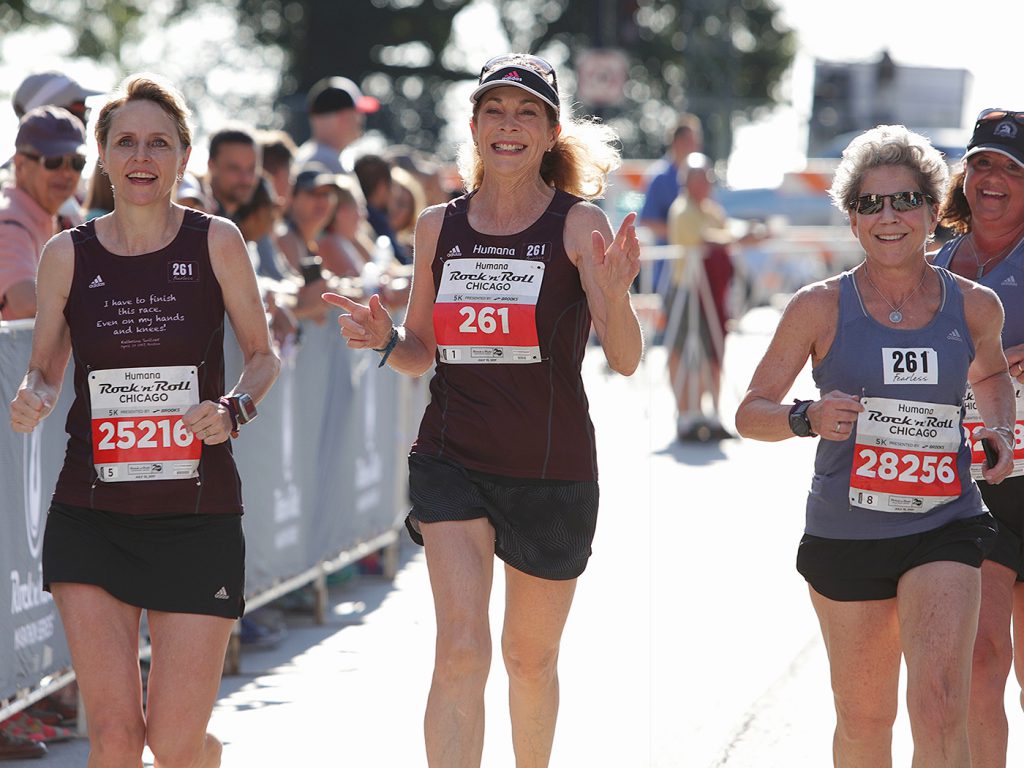 In 1967, Kathrine Switzer became the first woman to officially enter and run the Boston Marathon. “I entered the race as ‘K.V. Switzer,’ so nobody thought I was a woman,” she says. “But while the men at the starting line were actually very friendly, 1.5 miles in, the race director chased me down and tried to physically keep me from running the race. I was so determined to finish that race I would have done it on my hands and knees.”

Fifty years and 38 marathons later, she ran the Boston Marathon again wearing the same bib number, 261. And she finished only 24 minutes slower than when she first ran the race all those years ago!

“But it’s so funny: People treat me, as an older person, the way they used to treat all women 50 years ago—with fear and hesitation,” Switzer says. “When people find out that I run up to two, three, or four hours per day when I’m training for a race, they say, ‘Be careful, you might hurt yourself’ and ‘Your body can’t handle that at your age.’”

Clearly, Switzer disagrees and is an ardent advocate for exercising at all stages of life. “Staying active is the best way to slow the aging process,” she says. “You’re never too old or too out of shape to start.”

A great way to start: walking. It’s free, you can do it almost anywhere, and these nine tips can keep your walks fun. Up for a race? At any age, it’s smart to check with your doctor before a new physical activity or challenge. Then try shorter races like 5Ks and 10Ks first, and work your way up to half-marathons and full marathons. 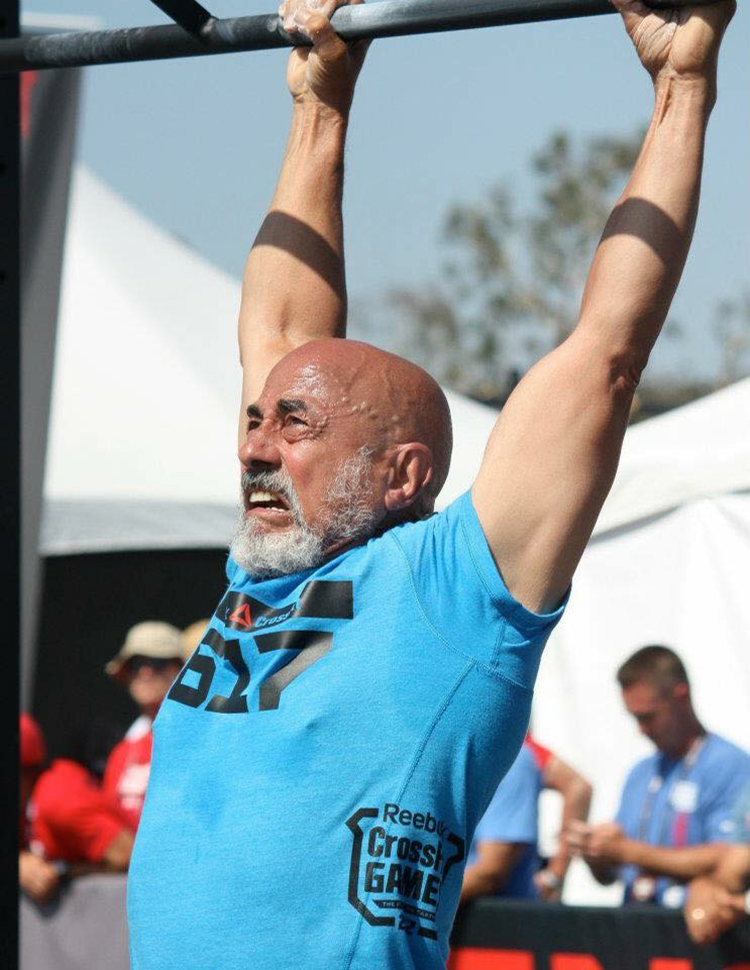 Bonilla got involved in the sport after spotting a group of CrossFitters exercising in a New York City park. He immediately joined in and has since become a leading coach with a CrossFit gym in his Brooklyn backyard called CrossFit 1939. (He was born in 1939.)

“I mostly do one-on-one training with athletes who are much younger than me—my oldest athlete is only 41,” he says.

After participating in countless competitions, going to the CrossFit Games isn’t his goal this year. “There is only one Master’s division that’s 60 and older,” Bonilla says. “I have almost 15, 16, 17 years on most of those athletes. But when I’m 80, God willing, I’m going to go to the Games to show CrossFit that we need a second senior division.”

If you’re thinking about trying CrossFit, Bonilla has some advice: “Find a coach that knows how to treat an older person and who listens to your problems or concerns with certain movements,” he says. “Take baby steps, and don’t worry about the weight. It takes time.”

Pacific Northwesterner Ida Thorbek has been climbing mountains, practicing yoga, and cycling for decades. After picking up running just two years ago, she represented the United States in the 2017 Duathlon World Championships in her age group. The cherry on top: She does it all while working full-time in finance.

After volunteering to help staff the Hood to Coast relay, a 199-mile, 32.5-hour race in Oregon, Thorbek was blown away by what she saw. “I’d never been much of a runner, but I decided to take it up. I was so inspired by that race,” she says.

She signed up for a sprint-distance duathlon, which involved a 5K run, 20K bike ride, and another 5K run, and she loved it. After her first season, Thorbek qualified for the World Championships.

“I started working out with an endurance group and training six days per week for one to two hours per day,” she says. It was a big commitment, she recalls, so though she recently qualified to represent the United States again, she doesn’t have the time to train at that level.

That’s okay with her, as it allows her to focus on her own enjoyment instead of the pressures of competition. “I’m still training with my endurance group, take yoga classes once per week, and hike or snowshoe on the weekends,” she says. “Once you find a type of exercise you really enjoy, sticking with it is the easy part.” 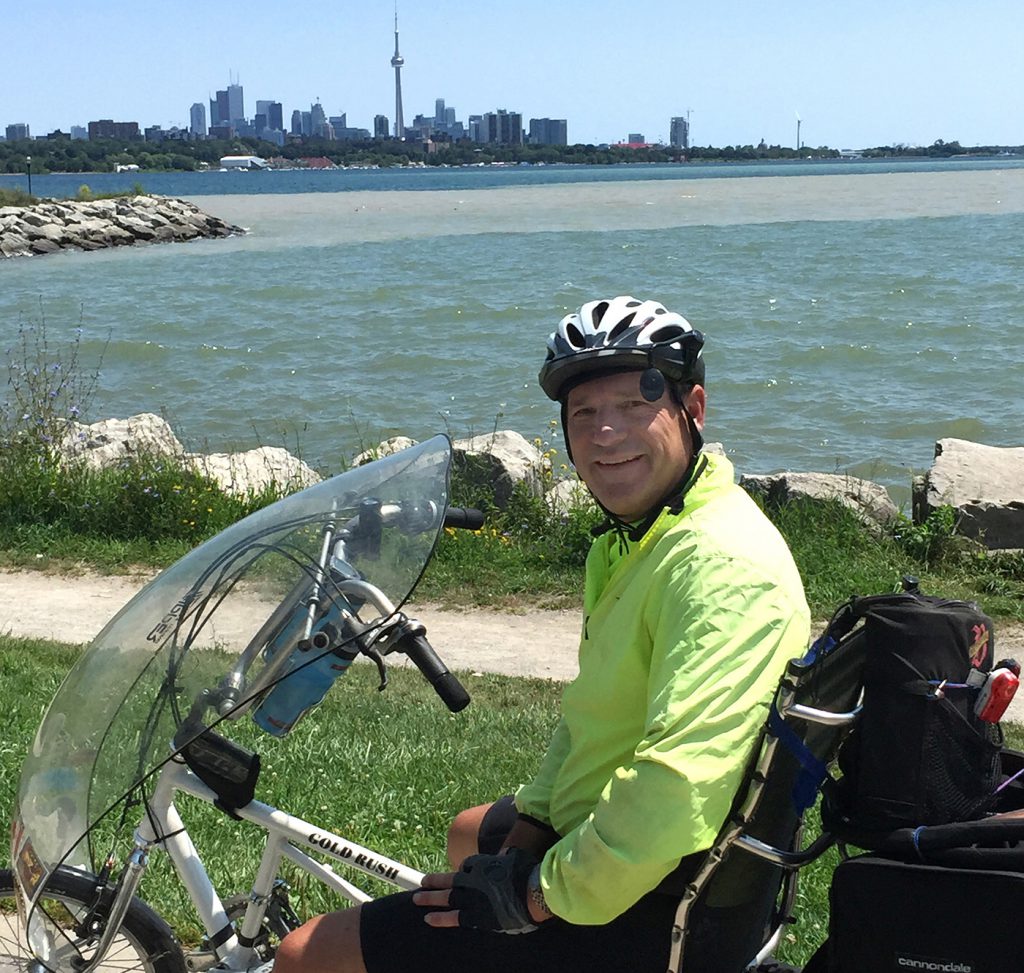 “It’s always been more about the adventure than the exercise for me,” Reaves says. “You could say I’m kind of an adventure junkie. I stay fit enough to be able to experience life the way I want to.”

And to experience life the way he does, staying fit is a prerequisite. A few highlights include cross-country bikes trips, day- and weekend-long hikes throughout Bend, Oregon, and working as a mountain host five days per month, helping people who are stuck in the snow get back down the mountain.

“How I exercise is dictated by the seasons,” he says. “I can’t snowboard in the summer, and I can’t go on a long outdoor bike ride in the winter.”

But no matter the season, Reaves also strength trains at his local gym to keep his body strong. “I don’t lift really heavy weights—I’m not trying to be Arnold Schwarzenegger,” he says. “For me, it’s all about staying healthy and strong for my adventures.”

His next goal: “To bike the Mississippi River and to give yoga a try,” he says. “As I’ve gotten older, I’ve become even more committed to the sense of adventure. I could make 1,000 excuses for why I shouldn’t do every activity I do, but that’s not how my mindset works,” he says. “And at this age, your mindset and outlook are everything.” 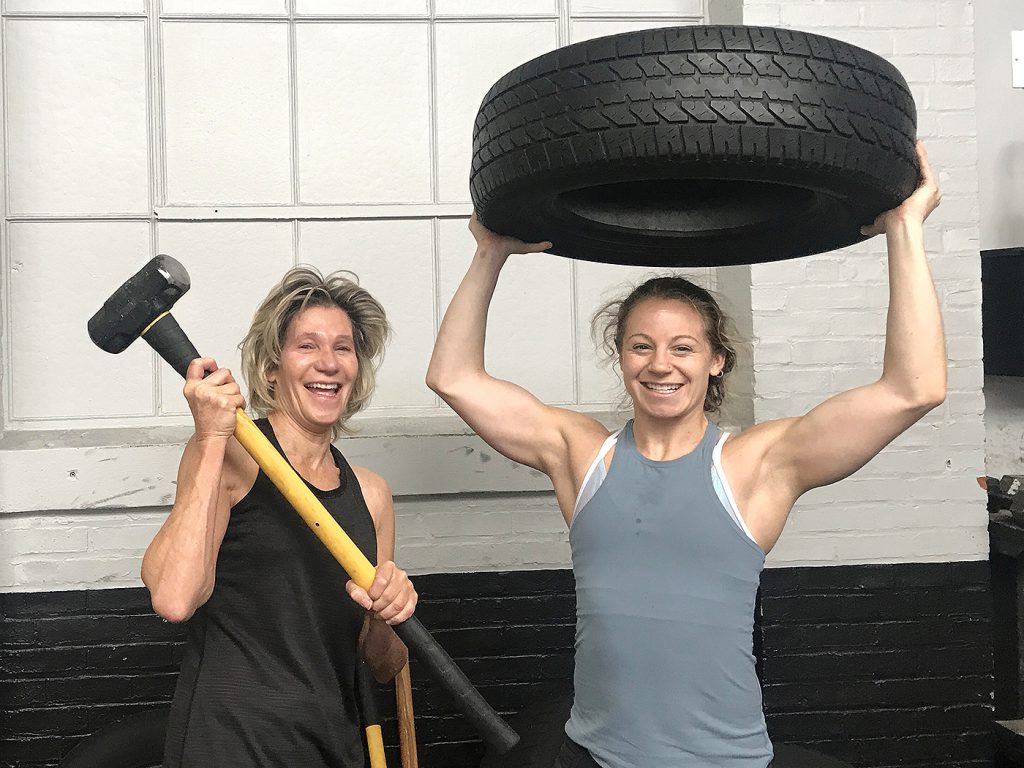 Exercise has always been a big part of Ann Wolinsky’s life, but it wasn’t until her 60s that she tried group fitness.

“I started taking boot camp classes and found that I love working out with a lot of younger people,” she says. “Even though I’m older, I’m not in worse shape than the other girls in class. I bet nobody knows how old I am.”

“My hope is to continue building my aerobic and anaerobic capacity so that when I retire, I can do even more: kayaking, canoeing, hiking, climbing,” she says. “My recommendation for anyone just getting started would be to focus on strength instead of just aerobic ability. You need that kind of training to prevent osteoporosis and other age-related health issues,” she says, adding that “weights and resistance training don’t have to be scary.”

If you’re new to strength training or getting back into it after a break, hitting the weight room can be intimidating. Don’t sweat it! Check out our guide to everything you need to know about strength training in a safe, effective, and fun way that will keep you strong for life.

Ready to Take the Next Step? Let Us Help!

A knowledgeable fitness instructor and encouraging exercise buddies can help you feel more confident, have more fun, and stay on track when motivation dips. And with SilverSneakers, you’ll find both types of support, plus:

Check your eligibility here, and find a location here.

Don’t have SilverSneakers? Stay connected and find great tips on our Facebook page and in our email newsletters.