From warning signs to when to get screened, here’s what you need to know about Alzheimer’s disease. 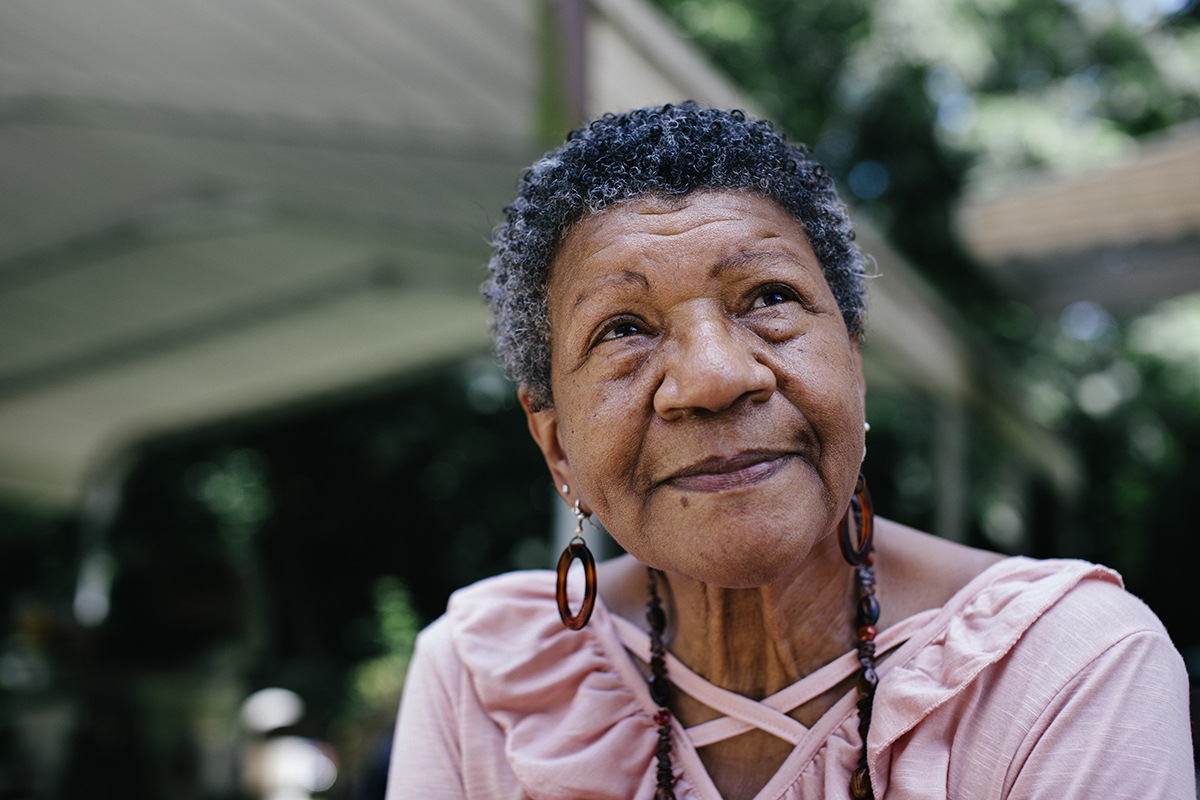 Alzheimer’s disease is the focus of a huge body of research — and it affects nearly 6 million American adults, according to the Centers for Disease Control and Prevention. Yet the condition still prompts many questions from people who are newly diagnosed, those caring for someone who has it, or really anyone who wonders if their forgetfulness is normal.

“There can be a lot of fear about this condition and confusion over what it really entails,” says Scott Kaiser, M.D., a geriatrician and director of geriatric cognitive health for Pacific Neuroscience Institute at Providence Saint John’s Health Center in Santa Monica, California. “Taking time to understand Alzheimer’s disease and how it progresses is a good idea.”

To get you started, here are expert answers to some of the most common questions about Alzheimer’s disease.

Question #1: Are Alzheimer’s and Dementia the Same?

These terms are sometimes used interchangeably, but they’re not synonyms, Dr. Kaiser says. Think of dementia as an umbrella term, such as cancer. Just as there are many types of cancer, there are numerous types of dementia, and Alzheimer’s is the most common one. Others include:

One way to think of it: Someone with Alzheimer’s has dementia, but not everyone with dementia has Alzheimer’s.

The confusion over terminology can happen because all types of dementia have some overlapping symptoms, particularly cognitive changes such as memory problems and difficulty making decisions, Dr. Kaiser says.

There’s no single test that can pinpoint what type of dementia someone may have, but a diagnosis can be made based on medical history and symptoms, as there are unique function and behavior changes related to each type.

Question #2: Is Alzheimer’s Just a Normal Part of Getting Older?

“Absolutely not,” Dr. Kaiser says. “I can point you toward plenty of 100-year-olds who have no cognitive impairment at all. Alzheimer’s is part of a disease, not an inevitable outcome of aging.”

Also, he adds, as much as people joke about memory loss when you get older, that’s not necessarily the case either. Some forgetfulness (think trouble remembering people’s names and details about past events) and occasionally being distracted or foggy is normal. It doesn’t mean you’re heading toward dementia.

So how can you spot the difference between normal forgetfulness and something more serious? The CDC notes the following signs that Alzheimer’s may be a factor:

“Some people think Alzheimer’s is just extreme forgetfulness, but it affects multiple parts of the brain, which means that several types of functions can be involved,” Dr. Kaiser says. “That means we see all types of changes in mood and behavior, including depressed mood, fear, anxiety, and poor judgment.”

Question #3: When Should You Get Tested for Alzheimer’s?

Many people get a cognitive screening when they begin noticing major symptoms, particularly memory loss, says Jasmeer Chhatwal, M.D., a neurologist at Massachusetts General Hospital and an assistant professor of neurology at Harvard Medical School. But he believes people should consider getting tested before then if they are concerned about their memory, especially if there’s a family history of the condition.

“If your symptoms are minor, testing will at least give you a baseline measure of memory performance that you can compare to later assessments. This will allow you to know whether those symptoms have objectively worsened,” he says.

The CDC notes that symptoms usually begin after age 60, but Alzheimer’s disease brain changes likely start a decade or more before memory problems first appear. In addition to family history and aging itself, other risk factors include high blood pressure, smoking, and diabetes.

If you’re concerned, a good first step is to write down what you’ve noticed and what you’d like to know about your symptoms. Then, take the list to your doctor and talk about it. Your doctor should be able to address your concerns and recommend next steps — such as more testing, if needed.

Question #4: Is There Anything You Can Do to Slow the Progression of Alzheimer’s?

This is kind of a trick question because there’s no cure for Alzheimer’s. While there is some indication that a newly approved treatment may slow the progression of the disease, the evidence is mixed, and that has led to a great deal of debate and controversy.

That being said, Dr. Kaiser emphasizes that certain health behaviors and lifestyle choices can potentially slow down the disease. There are no guarantees as to who will benefit the most, or the extent of the positive impact, but lifestyle changes can make considerable improvements in quality of life. For people who have the condition, that can be huge.

Healthy behaviors such as getting regular exercise and quality sleep, eating a nutritious diet, and having meaningful social interactions can all impact your well-being. For someone newly diagnosed with Alzheimer’s, everyday life can suddenly seem overwhelming and uncertain. Focusing on good healthy habits can often help them feel back in control, Dr. Chhatwal says.

“Don’t think that just because you have symptoms there’s nothing you can do,” he says. “Even modest improvements in habits like exercise and sleep can be quite beneficial for your brain health and overall wellness.”

Question #5: What about medications to help slow cognitive decline?

In June 2021, the Food and Drug Administration (FDA) approved the first new treatment for Alzheimer’s in nearly two decades. The new medication, called Aduhelm (aducanumab), is not a cure, but in some studies it was effective in removing toxic proteins from the brain.

The initial evidence that it slowed progression of the disease was mixed, however, and it is the focus of ongoing studies. In fact, in April 2022, the Centers for Medicare & Medicaid Services (CMS) said it will only cover Aduhelm (and related medications in the same class of drugs for Alzheimer’s and dementia) when administered in eligible FDA drug application trials or studies conducted by the National Institutes of Health.

Talk to your doctor to learn more about possible clinical trials for which you might be a good candidate.