Here’s what every older adult should know about these often-misunderstood conditions. 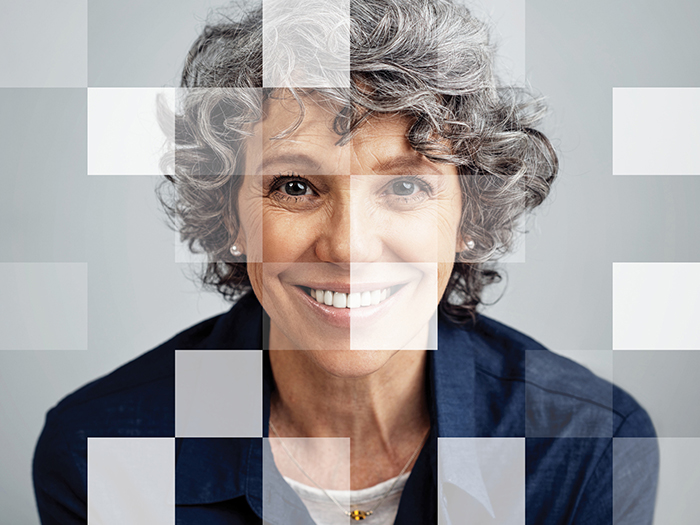 Alzheimer’s disease and dementia are often used interchangeably, but they’re not the same thing. Here, we break down the difference—and why it matters.

What Is Alzheimer’s Disease?

Alzheimer’s disease is an irreversible brain disorder that slowly destroys memory and thinking skills, according to the National Institute on Aging.

“It’s caused by a particular buildup of proteins in the brain and is a progressive neurodegenerative condition,” says Daniel Franc, M.D., a neurologist at Providence Saint John’s Health Center in Santa Monica, California. People with Alzheimer’s eventually have difficulty doing even the simplest tasks.

Dementia is a term used to describe a group of symptoms that impact your memory, thinking, and social abilities enough to interfere with your daily functioning, according to the Mayo Clinic.

There are many different types of dementia, and Alzheimer’s is one of them, explains Amit Sachdev, M.D., an assistant professor and director of neuromuscular medicine at Michigan State University.

Other forms of dementia include:

The takeaway: Someone with Alzheimer’s has dementia, but not everyone with dementia has Alzheimer’s, Dr. Franc says.

What Are the Symptoms of Alzheimer’s and Dementia?

Both conditions impact memory, but memory loss is the predominant symptom in Alzheimer’s, Dr. Sachdev says. Symptoms of dementia include exaggerated mood changes, agitation, or problems with how fluid movements become, he says. (Learn more about the early warning signs of dementia.)

Symptoms of Alzheimer’s also tend to show up sooner and be more progressive than those of dementia, Dr. Franc says.

If you’re concerned that you or a loved one has Alzheimer’s disease or dementia, talk to your doctor. There are many things that can cause memory loss, and your doctor should be able to recommend next steps to find out why you’re experiencing symptoms.

What Else Can Help

Research says that healthy habits, including exercise, may cut your risk of dementia. If you’ve been diagnosed with dementia or are a caregiver to someone with dementia, staying active can boost your physical and mental health, and give you opportunities to find social support.