Get the most out of your sweat session with snacks that fuel and repair. 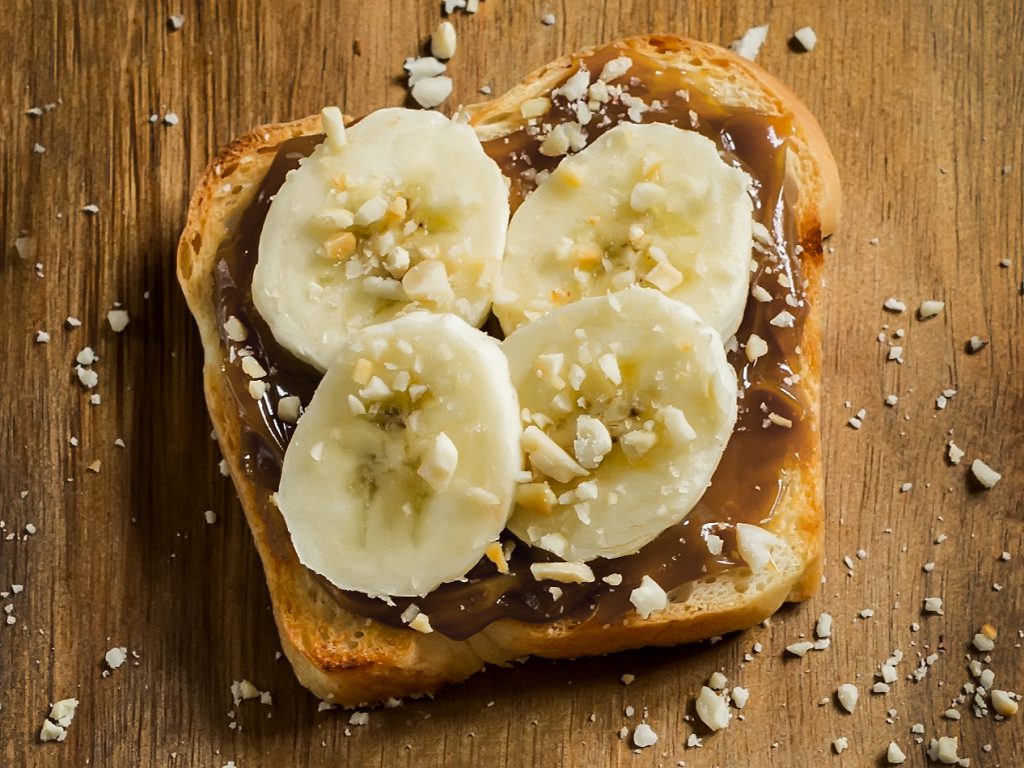 What you eat before and after exercise is just as important as what you actually do during your workout. “You need to give your body fuel if you expect it to perform properly,” says Melissa O’Shea, R.D., director of nutrition for Exhale Spa. “You also need to give your body the proper tools after a workout to repair, replenish, and become stronger.”

Running your body on empty isn’t a great idea — you’re more likely to crash than to improve — so the trick is to eat a light snack your body will use without storing away fat. If you aren’t eating enough, your muscles will not recover properly, leaving room for potential injury and making it harder to see physical progress in your body, O’Shea says.

On the other hand, eating too much after a workout can undo the calorie-burning benefits of exercise. There’s truth to the old mantra: Calories in should be less than calories out. This certainly applies to workout snacks, but there are ways to stay under your calorie count and still help your body stay strong.

For what to snack on before and after a workout, check out O’Shea’s tips below. These ideas are meant for a typical hour-long cardio workout or a SilverSneakers fitness class that gets your heart rate up. (For tips on what to eat after a strength workout, check this out.)

3 Best Snacks to Eat Before a Workout

You want to make sure your body has the energy to perform. If you haven’t eaten in a couple hours, chances are you will need a light snack. Leave at least one hour between eating and exercising to allow your body to digest.

Stay away from heavy, high-calorie foods, and choose something low in calories, fat, and fiber. O’Shea recommends a pre-workout snack that’s less than 200 calories and includes both low-glycemic carbohydrates and lean protein. Low-glycemic carbs include most fruits and vegetables, beans, minimally processed grains, pasta, low-fat dairy foods, and nuts. Their job is to keep your blood sugar level steady and make sure you’re fueled throughout your workout. Lean proteins will digest before your workout, making sure your muscles have what they need for exercise.

Some of O’Shea’s favorite pre-workout snacks include:

3 Best Snacks to Eat After a Workout

After exercising, replenish with carbs and protein. “Carbohydrates are needed to replace the muscle glycogen that was depleted, and protein is needed to repair damaged tissue,” O’Shea says. Glycogen is long-term energy that the body takes and stores from carbohydrates. It’s used up during exercise so it’s important to replenish.

Try to eat within one hour of exercising. However, your muscles repair themselves over the course of 24 hours, so it’s okay if you skip a post-workout snack and have a protein- and carbohydrate-rich dinner a few hours later.

If your goal is weight loss, keep in mind that calorie restriction may harm your efforts because your body won’t have energy to exercise. The key to properly fueling your body while still losing weight is to be realistic about how many calories you’re actually burning, O’Shea says. If you’re only doing light to moderate exercise (30 to 60 minutes of cardio), you won’t need to eat the same pre- and post-workout snacks as someone who is engaging in more intense exercise, like training for a marathon where they’re burning more than 1,000 calories.

If you’re trying to lose weight, O’Shea suggests skipping the snacks and simply having a carb- and protein-rich meal after exercising.