This expert advice will get the scale moving in the right direction again. 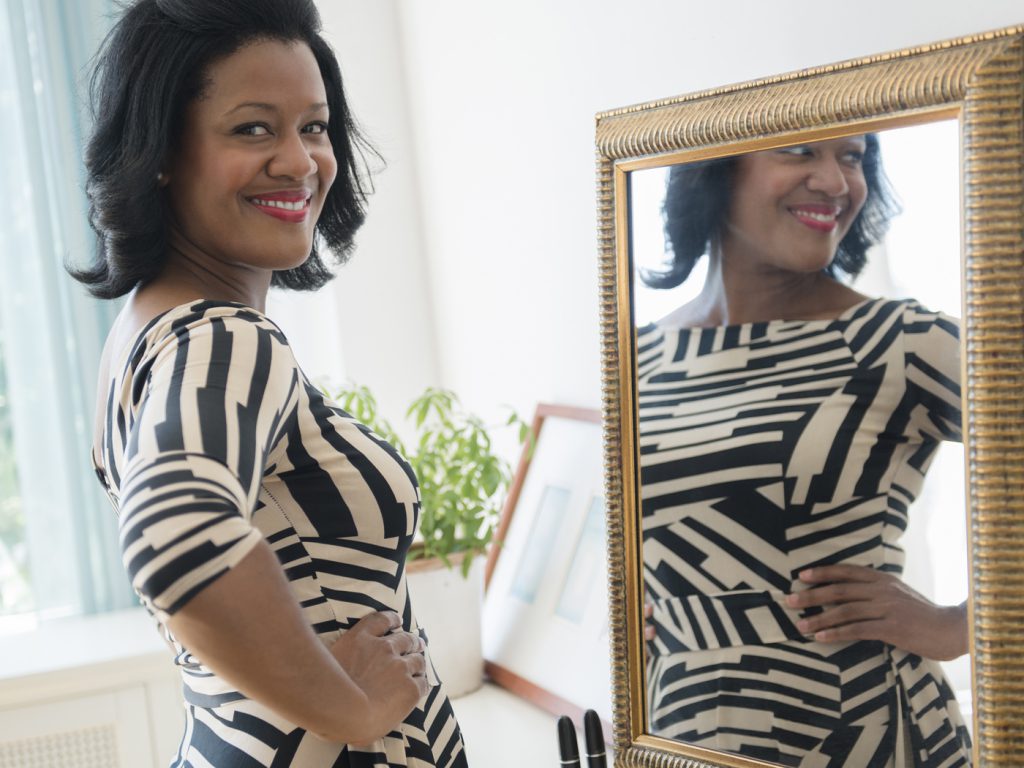 Losing any amount of weight is no easy feat. And the closer you get to your target weight, the harder it is lose those last pounds. It’s even more difficult if you have no idea what you’re doing wrong.

Don’t give up! We asked experts to weigh in on the most common—yet sneaky—nutrition, fitness, and lifestyle factors that could be causing the scale to stall. Read on for their best advice to start shedding pounds again.

Reason #1: You Eat Too Much “Good Stuff”

Even good-for-you foods can wreak havoc on your weight loss efforts if you don’t approach them with a light hand. “I see clients overdosing on healthy foods such as olive oil time and time again,” says Bonnie Taub-Dix, R.D.N., author of Read It Before You Eat It.

A mere cup of the antioxidant-packed liquid comes in at about 2,000 calories, she says. That’s roughly 125 calories per tablespoon. So if you’re pouring olive oil on your salads, marinades, and sautéed veggies, it can really add up. And the same is true for other calorie-dense health foods, including avocado, nuts, and cheese. (See: 7 Healthy Foods That Can Make You Fat.)

Try this: “Just the act of writing it down can make you more aware of what you’re eating,” Taub-Dix says. For one week, measure and record your food whenever possible. Use a dedicated notebook or an online app such as Noom, or simply jot down everything you eat on scraps of paper. Your portion sizes might surprise you. Plus, you may think twice before eating something you’re not thrilled to write down.

It may sound counterintuitive when you’re trying to lose weight, but if you don’t eat enough—particularly if you’ve made exercise part of your weight loss strategy—you can actually compromise your body’s ability to burn calories. “When you deprive yourself, your body goes into a defensive mode,” says Samuel Simpson, C.S.C.S, an exercise physiologist in Miami. When that happens, you stop developing lean muscle mass and instead hold on to your existing fat stores. The result? A scale that won’t budge.

Try this: Tune in to your hunger signals. Taub-Dix likes to keep things simple with a 1-to-5 scale: 1 means you’re starving, while 5 means you’re stuffed. Aim for a 3 at every meal, meaning you’re comfortable but not sure if you could eat more.

Another thing to consider: If you think you have a good handle on your hunger cues, meaning you eat when you’re hungry and until you’re full, you may already be at a healthy weight. Check out our guide to four signs you’re at the right weight.

When you skimp on sleep, you do more than up your grouch factor—you also throw your hormones out of whack. More specifically, sleep deprivation increases levels of the hunger hormone known as ghrelin, while lowering levels of the satiety hormone known as leptin, which can spell trouble for your weight loss efforts.

Another thing worth noting: When you don’t sleep enough, your cortisol levels rise. This is the stress hormone that is frequently associated with fat gain.

Try this: Aim for seven to nine hours of sleep per night, as recommended by the National Sleep Foundation. You’ve heard it before, but it’s advice worth repeating, especially if you’re trying to lose weight.

Make it easier by waking up and going to bed at the same time every day, even on weekends. And establish a relaxing bedtime routine free of bright lights and electronics. A study published in Applied Ergonomics found that two hours of exposure to a bright tablet screen after dark reduced levels of the sleep hormone melatonin by about 22 percent. That means no Netflix or reading on the iPad at least one hour before bed to avoid sleep disturbances.

If you’ve tried all these things and still have trouble sleeping, you could be dealing with a sleep disorder. Check out our guide to five sneaky reasons you might be up at night—and what to do about each.

If you’ve been chasing your goal weight exclusively on a treadmill, it’s no wonder you’re still stuck in place. It’s a fact: The more muscle you have, the more calories your body burns at rest, and the best way to add muscle is to strength train—whether you use your bodyweight, gym machines, dumbbells, or resistance bands.

To put things into perspective, it’s been estimated that one pound of muscle burns approximately six calories per day, while one pound of fat burns a measly two. In other words, if you replace two pounds of fat with two pounds of muscle, you’ll burn an additional eight calories per day. No, that’s not a ton, but when you’re in the final stretch of your weight loss journey, every little bit adds up.

Another good reason to prioritize strength even when you’re losing weight: You’ll help stave off muscle and bone loss—which is critical to staying independent and avoiding injuries with age.

Try this: Add two or three strength training sessions to your weekly routine, even if it means replacing a long walk. Keep the focus on muscle growth by hitting every major muscle group with sets of six to 12 reps with a moderate weight, as recommended by the American College of Sports Medicine.

If you want more guidance, join a SilverSneakers class or work with a personal trainer. Gyms often offer a free introductory personal training session so you don’t have to commit right way. Or try any of these total-body routines: