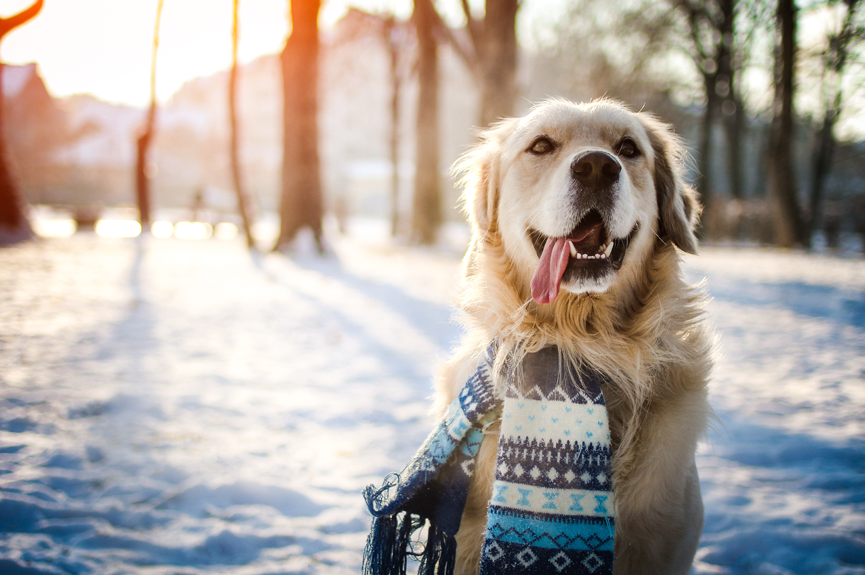 With winter fast approaching, snow storms have already made their appearance in many places across the United States and Canada. To prepare ourselves mentally for the cold, we did some research and found some really cool trivia you might like to know about snow.

Is the “white stuff” really white?

How big can snowflakes get?

The largest snowflake ever observed is believed to have been 15 inches wide and 8 inches thick. It was reported in Montana in 1887.

In 1988, a scientist found two identical snow crystals from a storm in Wisconsin.

Where’s all the fresh water?

We know our vast oceans are made up of salt water, but did you know that 80 percent of the fresh water on earth is frozen as ice or snow? That’s 12 percent of the earth’s surface, much less than the earth used to have.

How much snow falls in the U.S.?

In 2015, more than 100 inches of snow fell in 18 hours in the southern Italian city of Capracotta.

In order for a storm to classify as a blizzard, it has to impair visibility for at least ¼ mile, deliver winds in excess of 35 miles per hour, and last at least 3 hours. Otherwise, it’s just a snowstorm.

Do igloos really keep you warm?

Yes! Igloos are warmed entirely by body heat and can be more than 100 degrees warmer inside than outside!