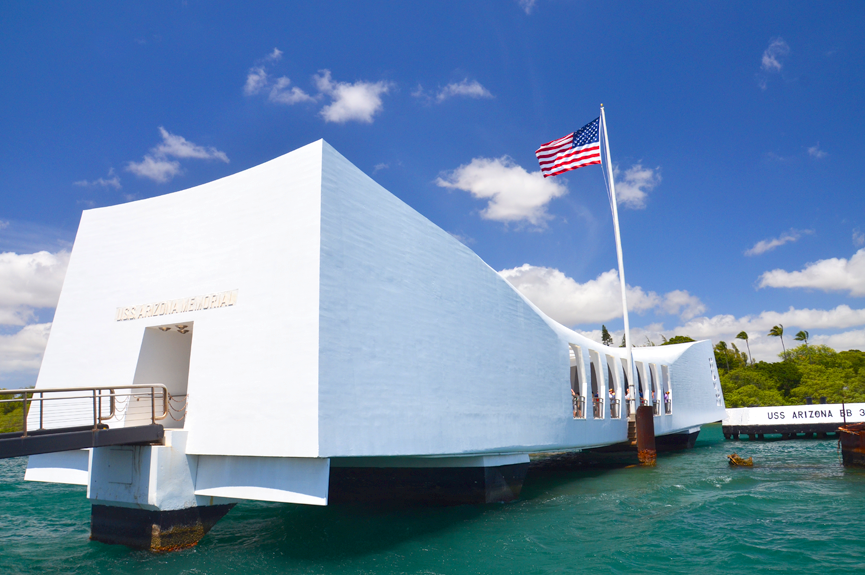 How will you commemorate the events of December 7, 1941? Pearl Harbor commemorations will be held throughout the nation as Americans reflect on the attack that shattered an otherwise idyllic Hawaiian morning and made an indelible mark on history. When the enemy offensive finally ended that day, more than 2,400 American service members and civilians had been lost. More than 1,000 were wounded and the United States Navy, air defenses and national morale were battered. Battered but far from broken.

Ray Chavez, who is now 104-years-old, was a Seaman 1st Class assigned to the USS Condor on December 7, 1941. He is the oldest-known surviving veteran of the attack on Pearl Harbor. Several years ago he committed himself to being at the 75th anniversary Pearl Harbor commemoration. This week, he achieves his goal.

Getting fit for Pearl Harbor commemoration

According to a recent NBC Nightly News story, Chavez started planning the trip in earnest more than three years ago. He hit the gym and worked with a personal trainer so he’d be physically fit enough to make the journey from San Diego to Honolulu. He put on twenty pounds of healthy weight and improved his strength through regular workouts designed just for him. With assistance from Alaska Airlines, his local gym, volunteer assistants and countless well-wishers, Chavez and his daughter will be in Hawaii on National Pearl Harbor Remembrance Day this year.

A variety of events at the site will honor those entombed beneath the harbor and those who survived the attack. A ceremony specifically to honor Chavez will also be held according to an NBC affiliate in San Diego.  While his service during World War II is a tremendous inspiration, his current commitment to fitness is an inspiration as well.

Remembering the date that lives in infamy

While many Americans will contemplate the legacy of those attacks in private, many will also join in public Pearl Harbor commemorations in Hawaii and throughout the nation. In communities from coast to coast, parades and other events will mark the 75th anniversary of one of the most significant days in the history of the United States.

Multiple websites, including the US Department of Defense site, will be live streaming memorial events from Joint Base Pearl Harbor-Hickam on December 7 and will share archived material afterwards. For more information regarding Pearl Harbor commemorations planned for December in Hawaii, visit the Remember Pearl Harbor 75th Anniversary website and the World War II Valor in the Pacific National Monument website.