These infections are on the rise, so be on the lookout for signs that you may need to get tested. 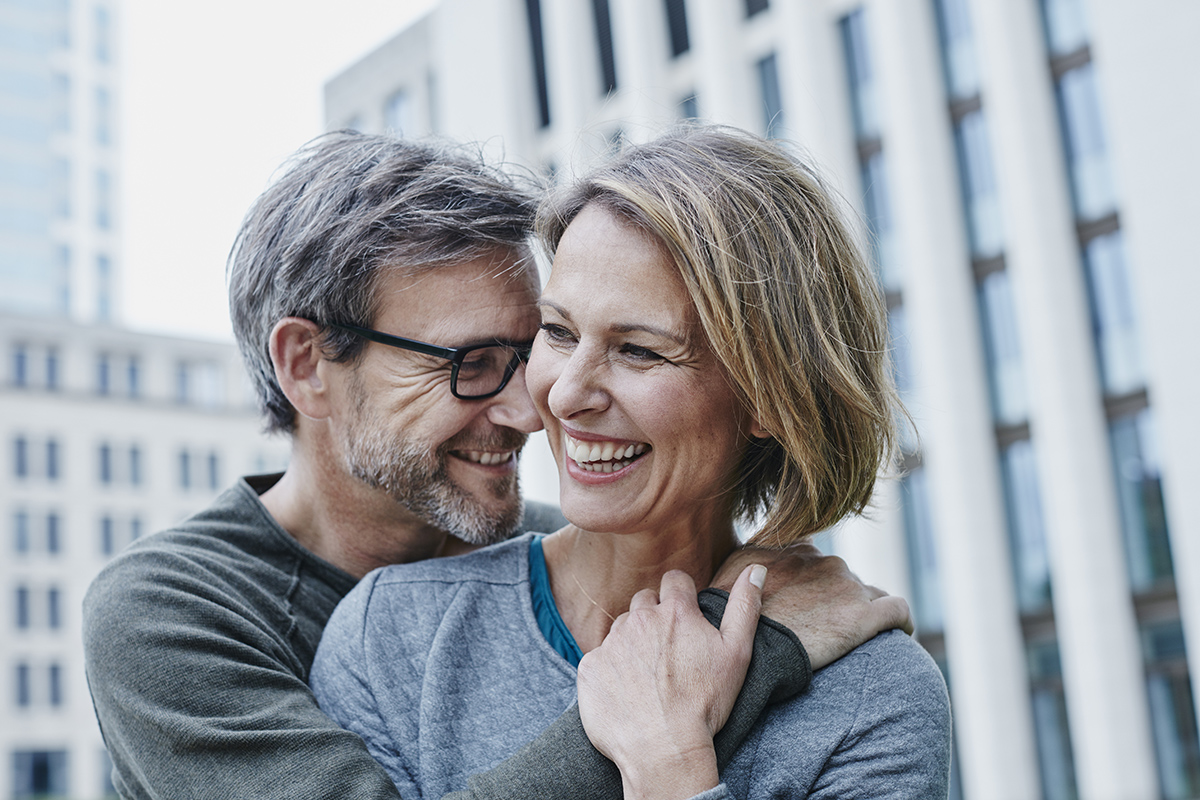 Many benefits come with age. Unfortunately, outgrowing the risk of sexually transmitted infections (STIs) isn’t one of them.

In fact, STIs are on the rise among older adults. According to the Centers for Disease Control and Prevention (CDC), among people over 55, cases of chlamydia nearly doubled between 2015 and 2019, and gonorrhea and syphilis more than doubled. (Click here for more information on what’s behind the increase and ways to protect yourself.)

Left untreated, STIs can lead to serious and sometimes long-term complications, including blindness, heart disease, brain damage, and cancer. Plus, you increase the chances of passing STIs on to others. That’s why getting tested and treated (if needed) right away is so important.

With that in mind, here are four symptoms that affect older people that may be mistaken for something else — plus, why even symptom-free people should ask their doctor about getting tested.

“Because of how often UTI symptoms may occur, especially in older women, your doctor may not ask about sexual activity,” Dr. Ramin says. “That’s why it’s important to speak up and ask to be tested to make sure that’s not the underlying reason.”

Hallmark symptoms of a UTI include:

For men, symptoms of an enlarged prostate can easily be confused with inflammation of the urethra (urethritis) that is often caused by STIs, Dr. Ramin says. These include frequent urinary urgency and abdominal pain that strikes just above the pubic bone. Symptoms more specific to STI include testicular swelling and discharge, he adds.

Much like STIs getting overlooked in women with UTIs, the same can happen with older men who come in with the above complaints, Dr. Ramin says.

“Again, the concern is that the provider may not check for STIs because these are common issues among older men,” he says. “Although you’d be treated for an infection regardless, it’s essential to know whether it’s caused by an STI so you can be careful not to expose others.”

With age comes digestive issues for many people, so cramping or dull pain in the abdomen may be an everyday part of life for you. But an STI may be at play.

Although more common in younger women, pelvic pain as an STI symptom can also show up in both older women and men, especially with chlamydia, says Christine Greves, M.D. Dr. Greves is a board-certified ob-gyn at Orlando Health’s Winnie Palmer Hospital for Women & Babies in Florida.

This type of pain occurs most between the navel and groin, she adds, so it can often be mistaken for digestive problems, especially if it’s more of a dull ache. If this isn’t resolved with treatment focused on the digestive system, consider getting an STI test.

Obviously, lots of health problems come with fevers — everything from dehydration to the flu — but it may also be part of an infection that stems from an STI, Dr. Greves says.

“This is a tricky one, because it often comes with swollen lymph nodes, fatigue, and generally not feeling right,” she says. If this continues past three days, especially with a high fever that isn’t breaking, check in with your doctor. Testing for STIs could help get to the root of the issue.

Don’t Have These Symptoms? Ask Your Doctor about STI Testing Anyway.

Some STIs might go undetected precisely because they don’t ring any alarm bells, Dr. Ramin says. For instance, men nearly always have at least some urethral discharge with gonorrhea or chlamydia, but women often don’t have any signs that those might be present.

For both men and women, issues such as genital herpes may go undetected since the symptoms they cause may be minor — such as small blisters in places you wouldn’t normally be checking in the mirror.

“Even if you have no indication at all that you may have an STI, talk to your doctor at your regular checkup about whether you should get tested based on your risk factors,” Dr. Ramin says.

Another option is to do a home test, Dr. Greves adds, “but make sure you follow the directions to get an adequate sample.” There are several options for at-home testing firms that let you find out more discreetly, including Everlywell and Nurx. However, if you’re having symptoms, especially pain or burning during urination, it’s better to see your doctor as soon as you can to get a proper diagnosis and start treatment if needed.

Not a member? If you have a Medicare plan, it may include SilverSneakers — at no additional cost. Check your eligibility instantly here.